1 – Tell us about yourself.
I’m Isha Shah, a London based freelance photographer specialising in music, fashion and portraits.

2 – In a world of ever changing technology, do you think it is important that gig photographers still shoot gigs?
Yes for sure! There’s shows happening every single day and I feel like you’d never ever take the same picture twice so even if you’ve shot a band before it’s still always going to be different. Even if you have 10 photographers in the pit everyone still comes out with a different angle, POV, and edit so it’s still very important, more importantly it’s fun!
3 – Tell us your opinion on shooting gigs for free?
It honestly depends. If a band or artist is directly approaching you then no, they should pay regardless. If you’re working for a publication then it’s kind of expected that you won’t get paid as most don’t. If it benefits you and grows your portfolio then do it, but just stand your ground when people come asking you for work that you may not usually do.
4 – If you could change one thing about the music industry what would it be?
HIRE MORE WOMEN, POC, LGBQT COMMUNITY, GIVE PLATFORM AND VOICES TO MINORITIES.
5 – Is there anything you dislike about gig photography?
I really hate how in the UK people in the pit at rock shows don’t talk to each other. It’s a whole different experience in the U.S.A. Everyone is more social and chatty there. I have found it’s mainly at rock shows though, there’s more of a “i’m better than you because i have two camera bodies” vibe going on, all kind of hostile for no reason.
6 – How do you use social media to engage with your audience?
On Twitter i try to tag a lot of people, even fan accounts, it helps everyone in the long run. I always reply to tweets and fave and RT other photographers work I like. Being active isn’t a must but for most people it’s the only way to grow and get a larger following because they’re the ones who really make you. Just be active.
7 – What has been the biggest challenge in your gig photography journey?
Everything really. Gig photography is sooo unpredictable that literally anything can go wrong. I think the main one for me is not worrying about what gear you have and how you look shooting. I tend to do a lot of double exposues and shoot with prisms and I must look a bit wild but i’ve learnt to stop caring about those guys with 2 camera bodies and the telescopic lenses and just do me.
8 – What advice would you give to someone thinking of starting gig photographer?
Start shooting your local shows! Talk to the bands, the people, the promoter, literally anyone at them shows are in the same boat as you and grow with them. Non barrier shows are still a fave of mine. It gives you time to practice things without any pressure or time constraints.
9 – What do you enjoy about gig photography?
You get to capture that band/ artist at that current time in their life. I always try to edit to reflect their music at the show and the overall vibe of them, sometimes I’ll snap them again and it would totally change because they’re on their 4th album and have also changed. Nothing is ever the same and I love that.
10 – What would be your dream gig and why?
It would have to be someone like Beyonce or Kendrick Lamar, both unattainable goals as they don’t allow photographers. Just for their music. I can imagine they’d have a killer stage production also and god visuals make live shows pop!
Check out Isha’s brilliant work on the links below, or scroll down a little bit further down.
Insta: ishashahphotography
Twitter: ishaphotos 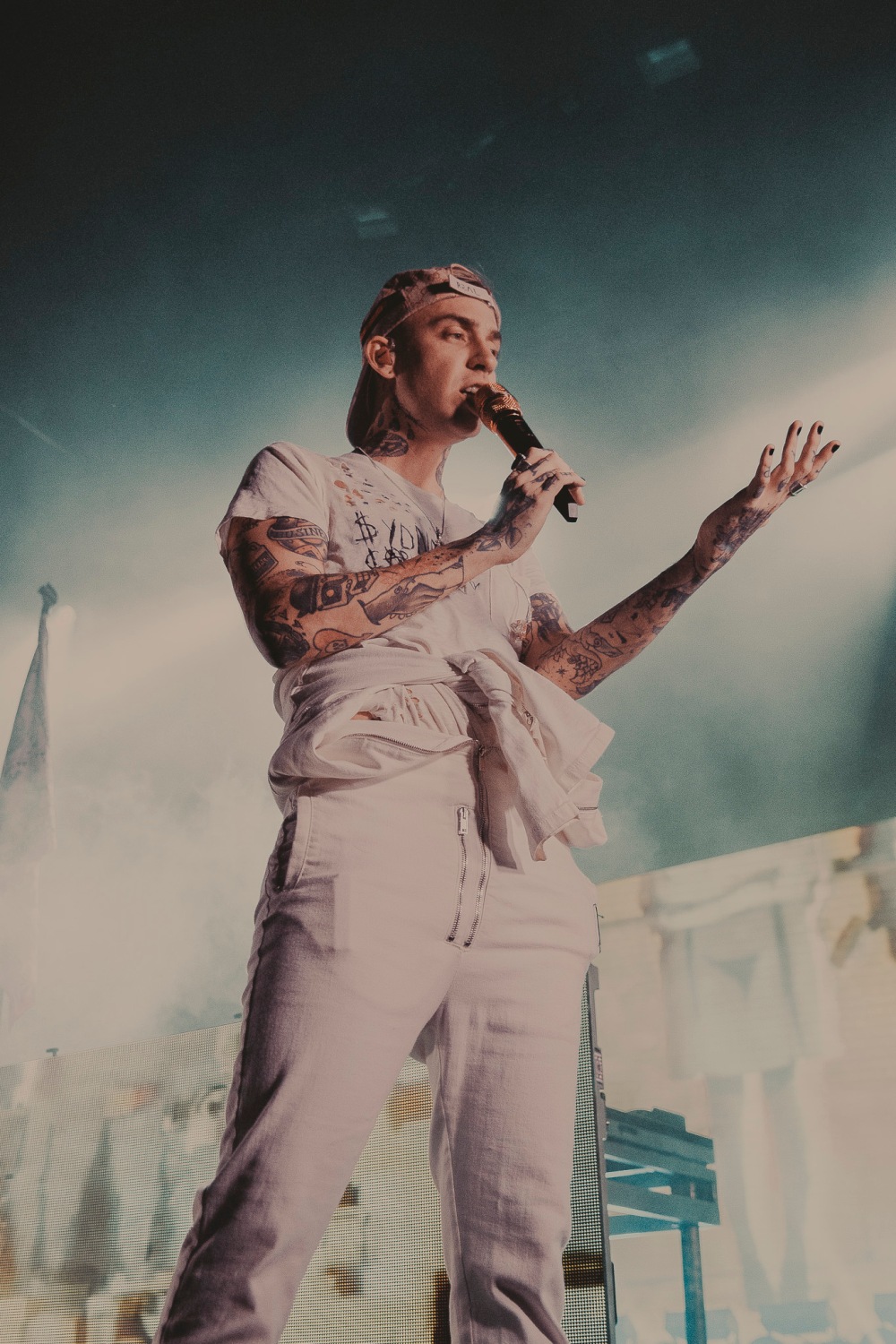 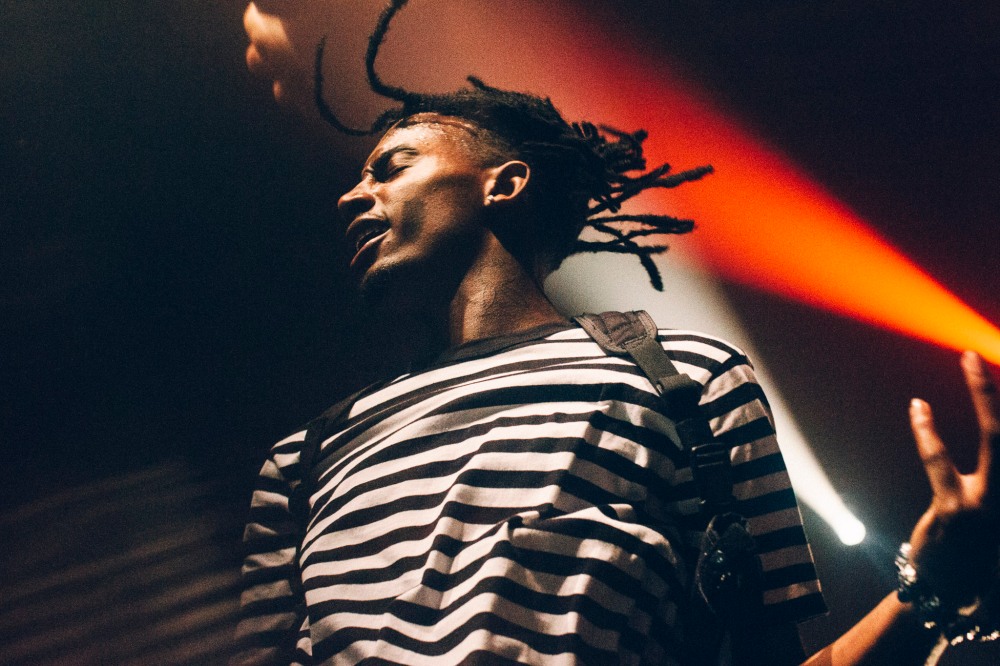