We continue to take a look at gig photographers too 10 moments of 2017 with the incredible John Gilleese.

1 – In Flames @ Manchester Arena: One of my favourite images from this year is also one of the first ones I took. Having been a big In Flames fan for about 17 years, Anders Fridén throwing up the horns as he emerged from the haze at the start of their set seemed like a good omen for the coming year.
2 – House of Pain @ The Ritz, Manchester: House of Pain and Jump Around played a big part in my musical education while growing up. But beware, if Danny Boy is pretending to shoot you, you better hope you get the shot!

3 – Future Islands @ O2 Academy Liverpool: I first encountered Future Islands in 2010 when I mixed sound for one of their shows in a small Dublin club in front of about 200 people. Since then, they’ve exploded, selling out venues across the world. Samuel Herring is one of the greatest frontmen working today and his stage antics are exhausting, but rewarding, to try and shoot.

5 – Pixies @ Bluedot Festival: I rarely shoot festivals but the chance to capture the Pixies in the shadow of the Lovell Telescope was too much to pass up. It was a challenging shoot as Frank was either standing in darkness or squashed face-first to the mic, making a clear shot hard to get. Even with all that going on, this was definitely one I could tick off the bucketlist.

6 – Leftfield @ Bluedot Festival: Another reason I went to Bluedot Festival was to see Leftfield perform one of my favourite albums, Leftism, in full. They had a large video wall behind them so it made for a lot of silhouette shots but at the beginning of the third song, Neil Barnes, one of the original members, came out front which gave me the opportunity to capture this image. While not technically great, it holds a special meaning for me.

7 – Clean Cut Kid @ Manchester Academy: This image basically took itself. Great venue, great lighting and, as I was to find out that night, a great band. Special mention has to go to drummer Ross Higginson and his “Lee Carvallo’s Putting Challenge” t-shirt.

8 – Crowbar @ Manchester Academy 3: This is my favourite image that I’ve taken so far this year. Crowbar are one of my favourite bands and when Kirk leaned over to “say hello”, I knew I’d gotten my shot of the night. It’s gigs like this one that really make shooting shows worthwhile.

9 – Living Colour @ Club Academy: Living Colour are living legends. Vernon Reid, at 59 years young, is constantly ranked as one of the greatest guitarists in the world and it was quite special to see them in such an intimate venue. What was even better was that I was the only photographer in the pit. I love when that happens!

10 – Gary Numan @ Manchester Academy: I love Gary Numan. He’s inspired a lot of my favourite bands so it was good to finally get the chance to shoot him. He’s known for elaborate lighting rigs which can pose a problem for photographers, but with the energy he puts into his performances, there’s always a chance to catch something great. 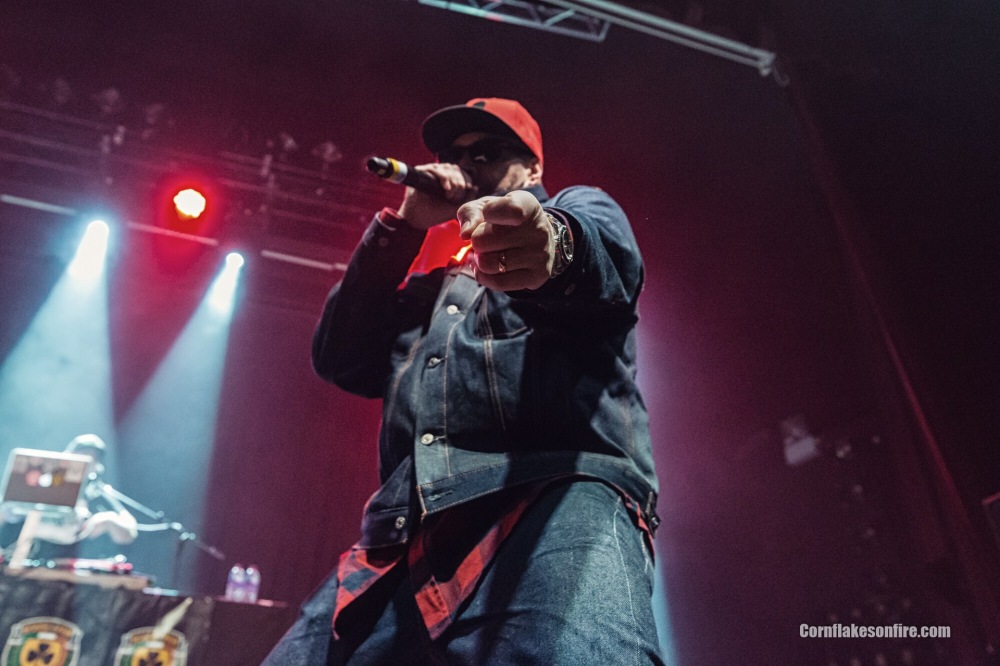 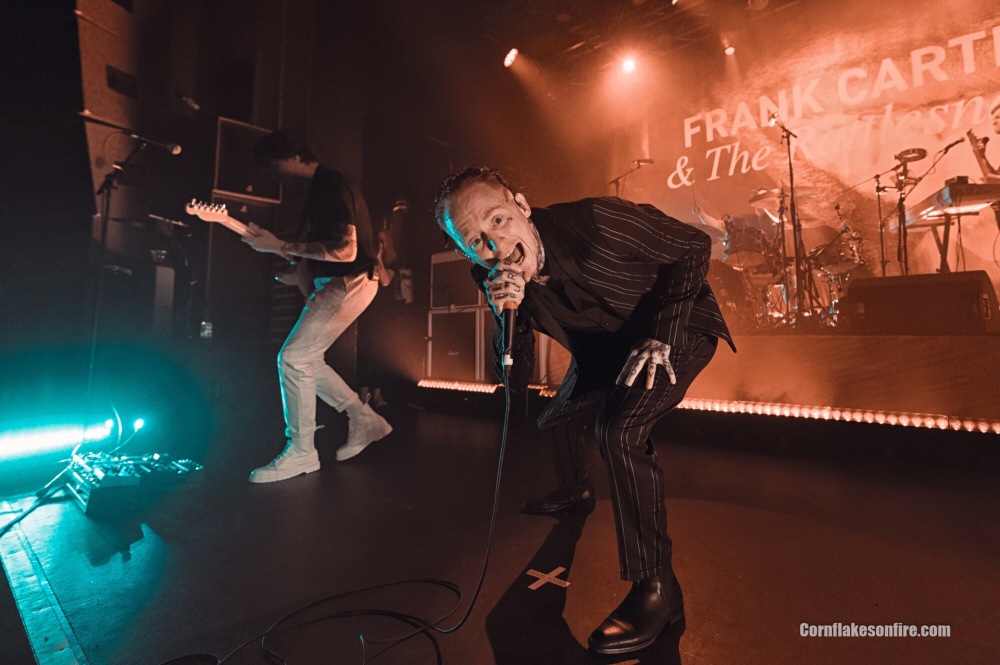 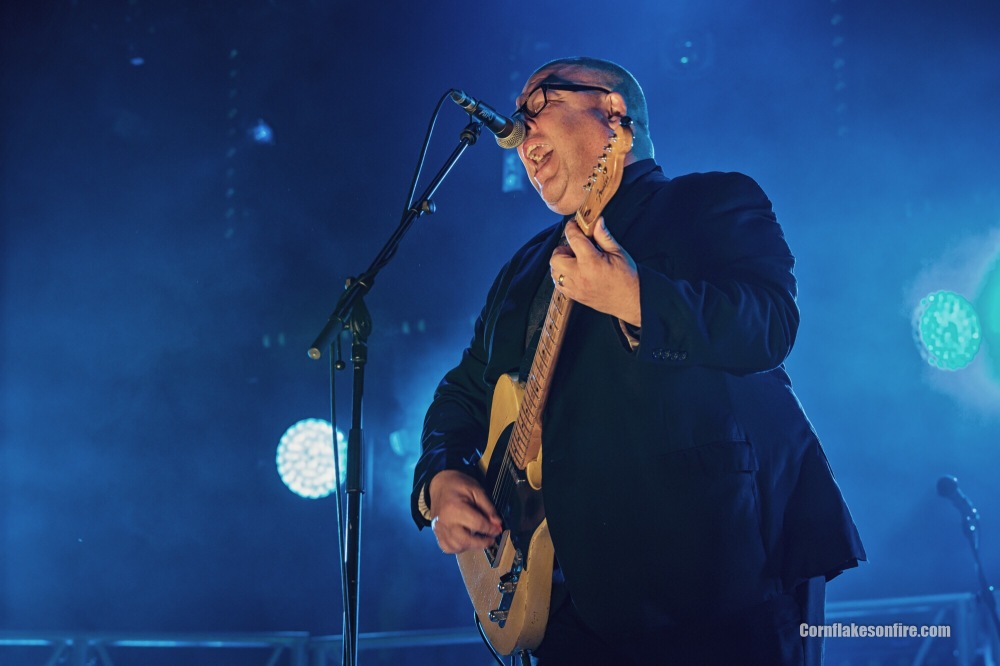